Born in Pesaro, guitarist Eugenio Della Chiara has been a DECCA artist since 2018. For the English label he recorded three albums: “Schubert – A portrait on guitar”, entirely recorded with instruments built in Vienna between 1815 and 1840, “Guitarra Clásica”, an anthology of rare guitar transcriptions by Haydn, Mozart and Beethoven, and “Paganini Live”, recorded live with Piercarlo Sacco. Previously – between 2012 and 2016 – he recorded for Discantica and Phoenix Classics. Among the world premieres, stands out the Sonata for guitar composed by Luciano Chailly in 1976. Winner of numerous awards, his concert activity, both as a soloist and in chamber ensembles, led him to play in Japan, Austria, Germany, Hungary, Turkey Spain, Norway and Ireland; in Italy he gave solo recitals for some of the country’s major musical institutions, including the Rossini Opera Festival, the Società del Quartetto di Milano e di Bergamo, the Festival della Valle d’Itria, the Orchestra Sinfonica Giuseppe Verdi di Milano and the Società dei Concerti di Parma. He graduated in Classics and later in Modern Philology at the Catholic University of Milan.

He teaches at the Conservatory “N. Paganini” in Genoa, the ISSM “O. Vecchi – A. Tonelli” in Modena and the Conservatory “O. Respighi” in Latina. He plays a guitar built by Domingo Esteso in 1935 and a 2011 Angelo Vailati.

Admission with membership card ARCI. Drinks & local product tasting will be served at the concert. 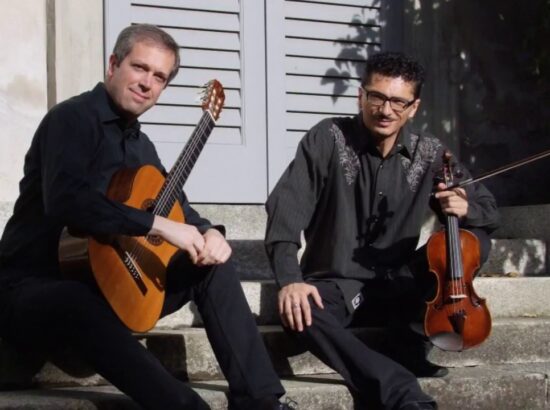 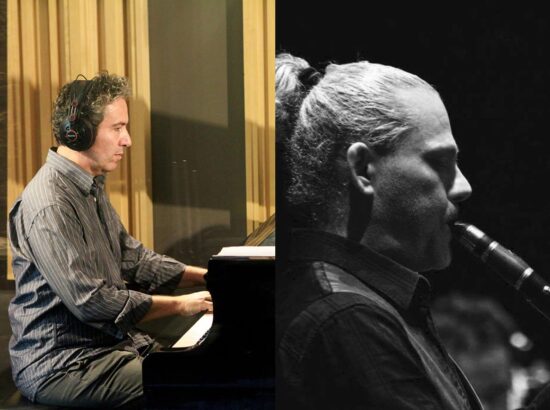 Michele Franzini, piano, Giuseppe Romagnoli, double bass, Adam Pache, drums, Mauro Negri, clarinet. MAURO NEGRI A precocious talent and on several occasions still very young in competitions and critical referendums, Mauro Negri has not done, over the years, that confirmsexpectations, with a musical career that has seen him shine, with his energetic and personal language, […]